The Rise of Tribute Bands 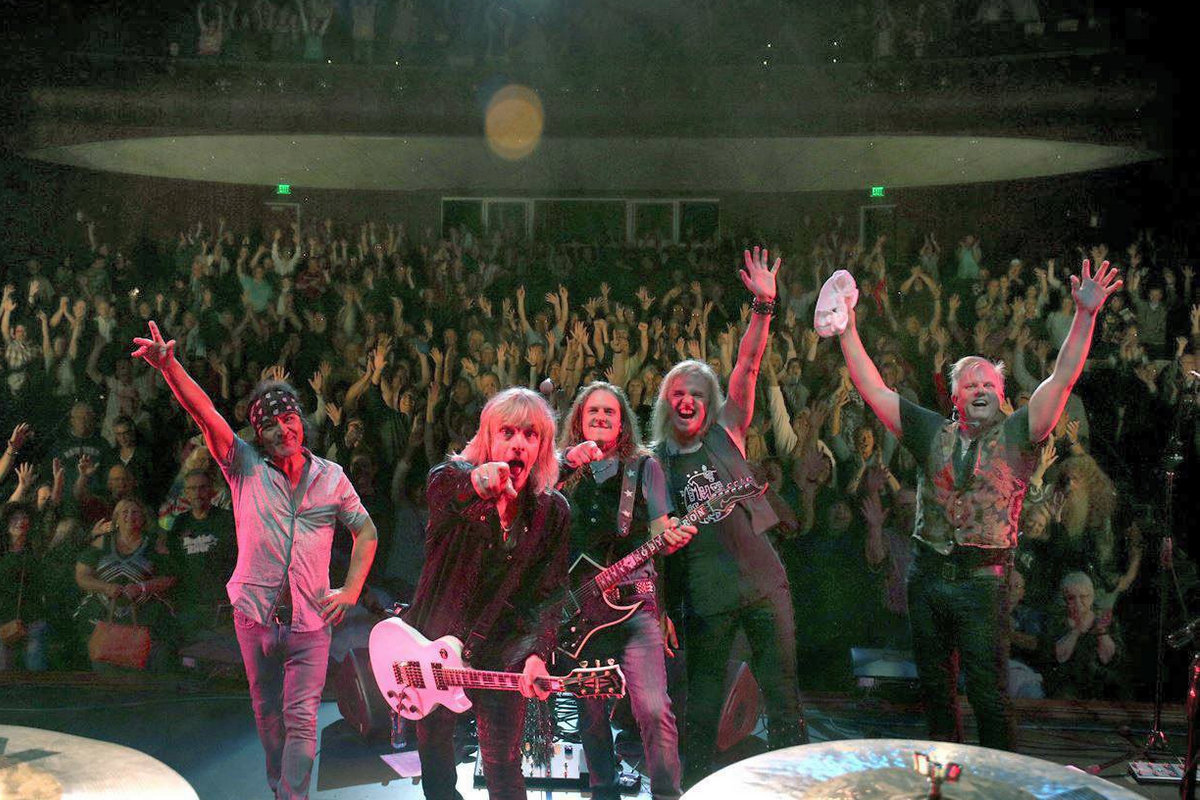 Did you know that music dates back to 4000 BCE? The Egyptians created the flute and harp during this time.

Today, you can find various forms of music, whether you're playing the piano or listening to your favorite tribute band. If you haven't heard about the latter, you might ask yourself, what is a tribute band?

Well, you're in luck! Read this guide to find out the answer to this question and how enjoyable tribute bands are for all.

What Is a Tribute Band?

While a cover band plays many popular songs, tribute acts focus on one performer or band. They'll play the music of that band. You could find Journey, Queen tribute bands, etc.

They don't just play the song. Instead, tribute bands learn the history behind the music and try to mimic the musical artists.

If you find the best tribute bands, they'll try to dress and look like them. Whereas a cover band won't pay much attention to how the original band looks and sounds.

Tribute bands tend to have a strong following as well. Cover bands don't normally have as broad an appeal as tribute bands.

The Importance of Tribute Bands

Tribute bands are a way to preserve history and have fans reconnect with an important part of their lives. Many of these original bands might not play live anymore, preserving musical heritage.

Stage mannerisms and accents are a part of their research. For example, you'll see 1960s commercials and clips from the Ed Sullivan Show at a Rain show.

Fans will also be able to recreate their enthusiasm in their younger years. Tribute bands aren't only replicating music but also the feelings that go along with it.

Today, they're so popular that popular venues in Los Angeles, San Francisco, and other locations will sell out. While some will place their own spin on music, most will try to mimic the originals. Tribute and rock cover bands receive legal permission to play someone else's music.

The History of Tribute Bands

Many state The Beatles and Elvis Presley are the reason for tribute bands. Elvis inspired imitation because thousands of fans his fans have sung his songs and acted like him. When the Beatles tribute bands started rising, that's when tribute bands took off.

Back in the 70s, there was an event called Beatlemania. Producers would have one-two musicians who could imitate The Beatles.

After it ended, those artists then played across the country. You can still see the performers from Beatlemania play today!

Some state that tribute bands can be traced back to Australia. This was due to many original bands not visiting the location.

Now you can find Queen, the Grateful Dead, Led Zeppelin, and others touring full-time. They'll fill major venues and have been doing so for decades. In the early 2000s, it has largely grown, so if you want to see a tribute band live, you'll need to book fast.

Michael Jackson One is put on by Cirque du Soleil. You'll enjoy the glitz, glam, and some of Michael Jackson's best music. They have received critical acclaim for being an entertaining tribute.

The Fab Four includes the bassist from the Late Show with David Letterman. Some tribute bands will travel to both the United States and Canada.

How Original Bands Make Their Money

Performance rights organizations collect royalties on behalf of singers, music publishers, and songwriters. Within the United States, you have the Authors and Publisher and Broadcast Music Inc, and the American Society of Composers.

Venues are charged based on a formula that could include the number of weekly performances and the space's size. They make about a few hundred or thousand dollars per year.

Once they're paid, a venue can play a variety of music. In the U.K., it's different where tribute and cover bands send a performing rights organization a list of the songs they play. Based on the songs, they receive a licensing fee.

The Benefits of Tribute Bands

One of the largest benefits of tribute bands is that you can enjoy your favorite band for a lower price. It tends to do better if the tribute band can instill nostalgia in its audience.

While some might argue that tribute bands aren't original, famous singers such as Frank Sinatra would sing songs written by others. Others will point to orchestras and symphonies; they play someone else's music.

The audience will enjoy the fact that tribute bands will give them what they want. They won't refuse to play a popular song. Tribute bands are entertainers who want to excite their audience and offer them nostalgia.

Answering the Question, What Is a Tribute Band?

After exploring this guide, you should be able to answer the question, what is a tribute band? Whether you're a party organizer or a music fan, there's plenty to enjoy for tribute bands.

Are you a corporate event planner or looking to book a show for your tribute band? We offer a variety of artists and events to please the crowd.

Contact us today to book a show. If you have any questions along the way, we're happy to help.